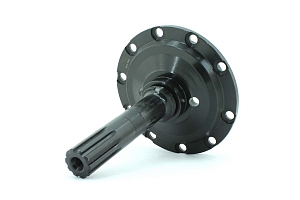 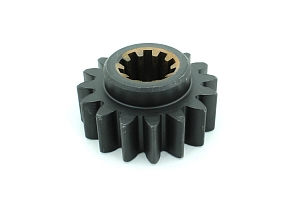 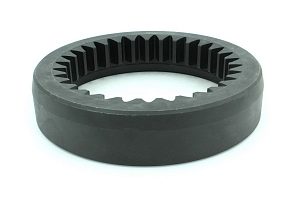 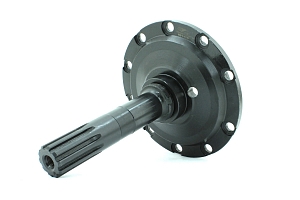 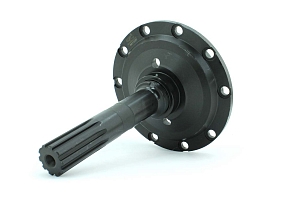 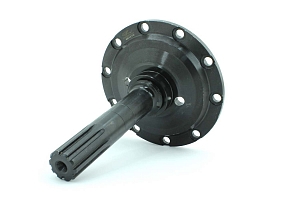 Right rear shaft of military axle for UAZ
5 850 rub.
Out of stock
Portal, gear, and in the common people "military" UAZ bridges made the 469th model phenomenally passable.

After all, the clearance even on standard tires was an impressive 30 cm! Plus gear ratios are very good for off-road. Therefore, "warriors" among jeepers are still valued, although they have not been officially installed by the plant for a long time.

The gear axle itself is quite strong, but the cars on the "portals" these days most often appear as trophy ones. This means that the largest possible wheels are used, and the stock “stuffing” of the bridges can no longer withstand such loads. To solve this problem, redBTR has developed a range of spare parts designed for use in extreme conditions.

First of all, we are talking about reinforced side shafts of UAZ gear axles. This part is also called the "fungus", and it is he who is often destroyed during aggressive driving on enlarged wheels. To prevent this from happening, shafts from redBTR are made of steel that has undergone additional hardening, which significantly increases the hardness of the metal. And the same technology is used in the manufacture of military bridge gears redBTR.

Product in the cart